Our trip to Real de Catorce

A hostel is with no doubt one of the best places to hear the most inspiring, adventurous and crazy stories. About the highest mountains, extraordinary people and wild parties; about love, friendship, fear, getting lost and coming back. At Sukha, we try to capture these stories, in order to keep them alive and share them. We can learn so much from each other and different narratives; you don´t always have to go far to see the world. We want to give these stories a platform and invite our guests to write about their experiences for Sukha´s Hostel Stories.

We kick off with Alexa: our lovely volunteer, who is staying with us for the second time now.

THE HUMANOIDS CONVINCED ME – ALEXA

Honestly, I don’t know how this whole thing of comings and goings started. It would be unfair to say that all those movies and stories of magic at the other side of trivialities didn’t have their expected effect on my kiddie mind, alienated to life’s afflictions as I was, well knowing that the Narnian ships and sword battles layered the foundations of an existence perpetually ruined to office environments, in particular.

However, it was the insubstantial mornings, the kind of getting up knowing that the world doesn’t really need you to, the ones that spilled their cold coffee all over my life project (if I had had one). With saliva crusts on my left cheek and will of 2 millimeters. I’d crawl all the way into a job who did not even good-morning me, to serve the same dishes to the same people at the same time, every day looking more like the vain white collars I swore to have as antithesis.

That time I was laying on the floor, organizing just about 133 books in alphabetical order while pondering the value of a free life dedicated to servitude, when I realized that April started in two weeks, April… didn’t the photo courses at the Art Centre in San Luis Potosi, to which I promised with passion and mourning I’d come back to, started in April? Heavens, and hadn’t my brother just given me a digital camera? Not even ten minutes had past when my mind and spirit had already left me to start another life, and a few weeks after that I walked inside Sukha Hostel; the freshness of it, my goodness!

What we’re talking here is a two story antique “potosinian” structure renovated for the benefit of those who are looking for that homey feeling, with its classic Mexican decoration, the tall doors with their bright colors, the walls painted with the essential peculiarities by the hands of grateful travelers, but the mattresses, the sweet, mushy mattresses! All throughout my stay I would get comments on the “key factor”. Go figure.

Every day extraordinary creatures would walk the halls of my new house; pilgrim humanoids with twisted hair who’d share at the tea cup (much more tea than coffee, when did everything changed so much?) stories of dangerous voyages and passionate love tales condemned to abrupt dissolutions.  Some of them stand out from my memory, like a certain Norwegian girl, short and pleasant; she was off to the desert soon after arriving, by herself, with the solemn intention of performing there the rigorous Wixarika ritual using the famous “hikuri”, best known as “peyote”, which attracts hundreds of wandering minds to unravel the mysteries of the Cosmos, along with some vomit and severe dehydration.

The Nordic came back a few days later dragging a garbage bag instead of her backpack, the one that stayed hidden amongst the thickets during her lethargic oblivion; she arrived a little blue, of course, but I was impressed by her attitude because she didn’t play the victim after such a tragedy at a foreign country, having lost not just her money and shoes but the very mystical delight that had drawn her there in the first place. At my convenience she ended up staying with us some time, given that I had the pleasure of calling her a friend, learning that one can actually leave to the desert and get lost for a while, even young girls, without looking down in front of life´s spankin’.

I would see how easy it was for our guests to roam infinite whereabouts, oozing uncertainty. Many of them did not even know why they were there, holding on to childish, at times even empty motives to slide onto the next location, gleefully wandering, collecting memories and people by convincing them from one moment to another that adventuring face first into the God-knows-what with an absolute stranger was the empirical quintessence. In their defense sometimes it really feels like that, like that time when the Colombian dude took me to the aforementioned desert for a meteor shower at “the expense of the Queen”, (in reference to the English scholarship inside his pocket) after having spoken to him merely.one.time. Mon Dieu, what would my father say…

Soon before coming back to my hometown, some spare time arrived; happy me, because this time freedom did not find a kiddie who’d waste it on naps and repeated films, (not entirely, at least) but a little woman who would impose herself against fear in favor of give in to one of the most humane of virtues, curiosity being cause of all knowledge, letting it lead the way underneath unknown skies in search of strange, tiny gems around unexpected corners, alone at times, why not, but sometimes with the most spontaneous of companies, always motivated by the vigour of those humanoids, seemingly taken out of bedtime stories with whom I share memorable instants, during that time I was living in Sukha. 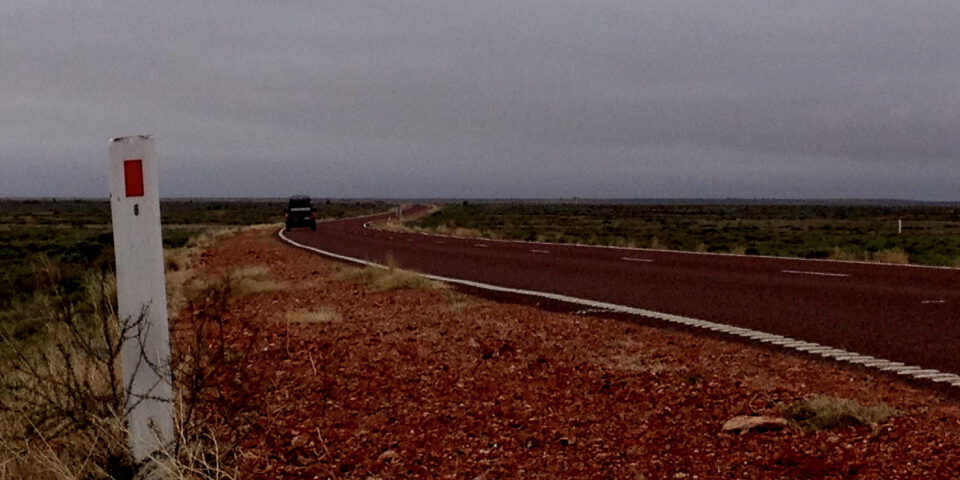